I have used many database backends, including ElasticSearch, MySQL, and PostgreSQL.

I strongly prefer remote contracts, though I am open to work in the San Francisco area. 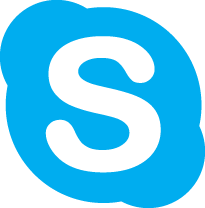 “Ewan is an extraordinary engineer, without a doubt the strongest we've ever worked with. We hope to work with him again in the future.”

“Ewan was honest, thoughtful, punctual, and gave me invaluable advice throughout my project — he has essentially ruined my ability to tolerate mediocre work!”

“Great work and completed a project in one week which others were quoting at 2+ months. Excellent developer and all around good guy.”

”Ewan is an extraordinary engineer, without a doubt the strongest we've ever worked with. We hope to work with him again in the future.

When he was tasked with building a Swift library for a complicated and esoteric problem domain, and he went above and beyond to make himself an expert in the relevant topics, reading textbooks and consulting library authors.

When he was asked to build functionality atop a notoriously complicated and hard-to-understand API, he quickly figured out how the API works and improved our code in the process.

He followed all best practices: writing an impressive test suite, documenting everything, writing readable and efficient code, and making our code cleaner and more efficient.

He is an excellent communicator, and easy to work with.

He took an interest in our long term business goals, and made sure his work was always aligned with that.

Anyone would be lucky to have Ewan on their team.”

“Ewan was honest, thoughtful, punctual, and gave me invaluable advice throughout my project — he has essentially ruined my ability to tolerate mediocre work!

His academic background is a terrific asset, so if you need a difficult problem solved, he's your man. I am not technical AT ALL, but he never made me feel stupid; he just patiently explained how whatever the thing was worked and suggested how the issue the thing was supposed to solve might be done more efficiently and with a better result. I can't recommend him enough!”

“Ewan was a delight to work with, he was clear, concise, timely and efficient. He was also flexible given our engineering is in different time zones and we worked across holiday travel schedules.”

“Great work and completed a project in one week which others were quoting at 2+ months. Excellent developer and all around good guy.”

Tipbit was a startup based in Seattle and San Francisco. We built an email, calendar, and contacts app for iPhone and iPad, with search, indexing and management services running in the AWS cloud.

I implemented the initial prototype from scratch, designed and architected the complete solution, hired, built and led the engineering team, and joined that team as a software engineer on both client and server software stacks.


I was one of the team of people who built Xen and XenServer at XenSource, both before and after our acquisition by Citrix. I built the XenCenter product and team from scratch. I went on to lead the XenServer App Group, adding ecosystem and partner integration including our relationships with Dell and HP, our SDKs, and our cluster automation software.

I was responsible for developing XenServer’s engineering strategy for cloud software, including supporting OpenStack from its very first days. I built a twenty-person team from scratch in three countries — UK, USA, and India — developing our own OpenStack distribution.

The Xen hypervisor now powers many of the world’s largest clouds, including AWS and Rackspace.

PrimaVista is an app for iPhone and iPad that teaches and trains musicians in sight reading of musical scores. It listens to you practice, shows you when you're playing the right notes and when you're not, and continuously generates new music for you to practice, tailored to your skill level.

Aleatoric's upcoming products include professional-level rendering for music scores. This includes features such as:

I built Aleatoric's new rendering system from scratch in Swift, using rendering primitives for the staff systems, notes, barlines, and so on, and overlaying SMuFL glyphs for the clefs, rests, accents, articulations, and other marks. The integrated score renders to CALayers, which are then scrolled inside PrimaVista as part of its training feature, and which are also rendered to disk to form the integration test suite.

PrimaVista includes feedback during training, based on what the user is playing. To do this successfully, it includes a low-latency audio processing pipeline, so that we can listen to the user's performance and give immediate feedback regarding the performed pitches.

I rewrote the audio processing pipeline in PrimaVista, using iOS's low-level audio interfaces through AudioUnit and RemoteIO to get the lowest latency access to raw audio samples. This included handling the runtime sample rate change that is performed by some iPhone models when switching from headphones to speakers, which is critical for pitch detection systems. 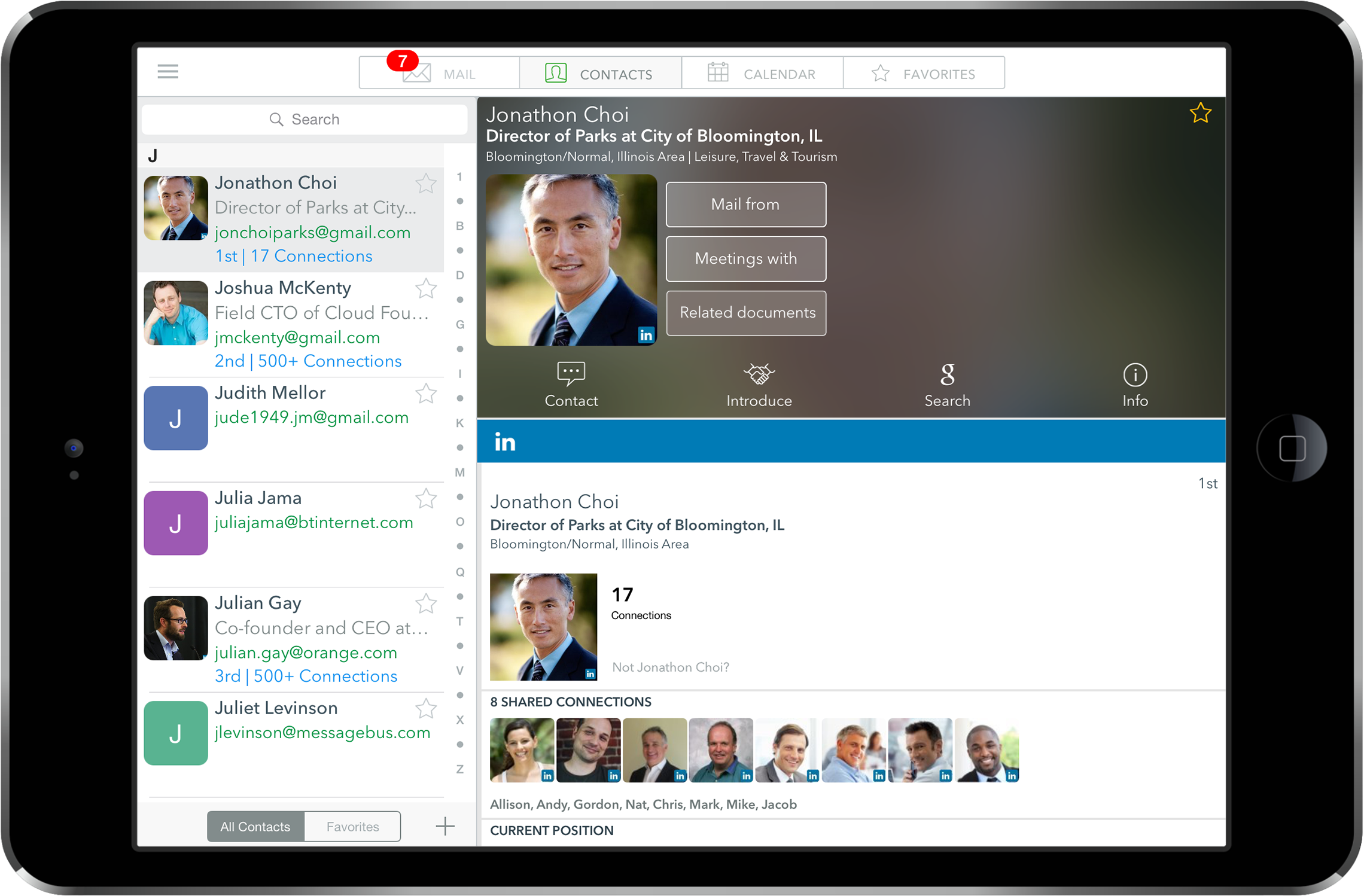 Tipbit for iPhone and iPad

With Tipbit we placed “people” at the center of the design. Every email and calendar screen puts the people involved at the user’s fingertips, and offers simple jumps to previous conversations, interactions, and search.

Searching in Tipbit uses a combination of on-device database views, server-side full-text indexing hosted in the AWS cloud, and parallel queries with a local reconciliation. This gives sub-second initial response times while still being able to use deeper analysis in the cloud.

From scratch to App Store

Food Kit tracks food intake, calories, and nutritional content, for diabetics or other people with need for such detail.

I built this app from scratch in Swift, and delivered it to the App Store.

The app includes detailed data sync between Health Kit, user entries, and data published by other apps to the Diabetes Labs server. It includes a compile-time import of nutritional data from USDA datasets, generating a SQLite database for use at runtime. 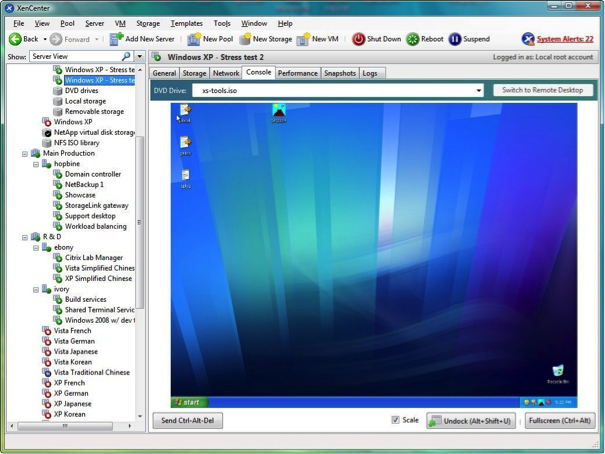 XenCenter is the friendly face of a set of rich, complex, and arcane hypervisor features. Targeted at Windows IT professionals, we exposed technologies rarely seen beyond a Linux command line and re-presented them in a way that IT pros could address.

Since all our features had to scale up to large clusters, we developed the UI, API, and SDKs in parallel, so that anything that could be done manually in the UI could be scripted by the admin in production.


RaMedia was a start-up media company founded in the UK to develop a novel approach to memory-reliant gaming.

As the sole technical member of staff I was responsible for every aspect of software design and architecture, documentation, coding, and testing. As one of the company directors I was jointly responsible for all aspects of the business, including strategy and fundraising. We developed with both PCs and mobile telephones as target platforms, and used our key technology to produce a game for foreign-language learning for pre-teens through to adults.

FutureTV developed a scalable, personalized interactive video-on-demand solution for consumer and hotel television systems. I was responsible for the concept and architecture of significant elements of the FutureTV product set, and involved with numerous others, including server-side cluster management, video streaming, client-side OS and rendering engine development, and language design.

I joined FutureTV before entering the University of Cambridge, and stayed with them throughout my degree. In my final year there I managed a team of three working on user interface design and development.